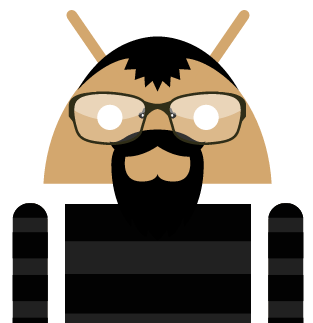 During the beta phase on LotAtc 2.0.0, I introduced a new installer with some cool features:

Since its deployment, I get great feedbacks on this new way to install LotAtc and it is makes a lot of changes on how I deliver and maintain this software. The goal is to make it better for users!

As you know, I will introduce LotAtc Generator software in few weeks and Instructor module for LotAtc Client, they will be delivered through the LotAtc Installer also of course. (I am late on more details on it, all my apologies).

I will release very soon the 2.0.0-rc1 (first release candidate) and it will introduce some important changes described below.

Starting with 2.0.0-rc1, a version number will follow the next rules:

In LotAtc Installer, you will see that there is a fourth number in the release 2.0.0.301, it is only an internal number to manage packages correctly, it has no importance for users.

With this new way, server maintainers and squadrons can easily choose which version they want to run (2.0, 2.1 or 3.2) and users can follow updates and be sure to stay compatible with their favorite servers even with different LotAtc version.

On my side, I will be able to publish patches or new features faster for a product (Client/Server…).

The new installer will be based on these new rules:

You will be able to use LotAtc Client 2.0 for Public server A but 2.1 for server B…

For example, you have installed the 2.0 stable, you want to try the 2.1 beta, just install it in parallel.

To achieve that, some install directory will change for LotAtc, we consider in next lines that you have install LotAtc in C:\Program Files\LotAtc (called by {LI} in next lines, but you can install it where you want of course during install):

The OvGME version will be updated also and will be a real OvGME package ready to be used.

As for LotAtc Server, different versions can be installed in parallel.

Once downloaded, you will be able to get the .zip package and use it as you want on the computer.

How I update my LotAtc ?

2.0.0-rc1 IS NOT YET RELEASED, these instructions are just here to prepare it

You have not installed LotAtc before

They are two ways:

Then, just wait for update notifications and launch the update directly from LotAtc to stay up to date, you will get notifications only for the packages installed and major.minor update.

When a new major or minor version is out, launch updater, add the new version and lets go!

2.0.0-RC1 is in finalization step and will be available very soon…

Thanks for all your feedbacks!

You May Also Enjoy